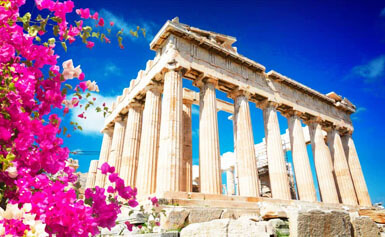 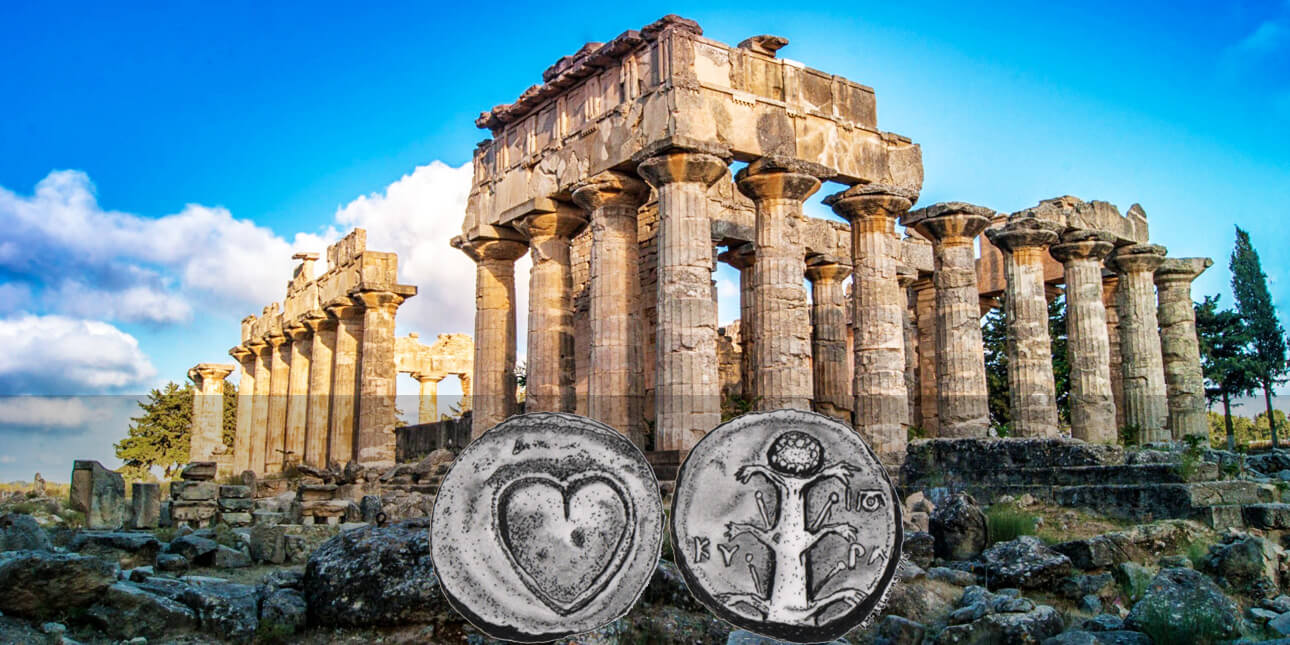 The shape of ❤️ which has nothing in common with the actual shape of the heart was based on the ancient plant silfio (silphium), which was the most famous herb of classical antiquity. Silver coins from Cyrene of the 6th-5th century BC bear the symbol of the “red” heart accompanied by the now extinct plant silfio.

The Greeks from Thira named their colony in North Africa Cyrene from the water source Cyrus, dedicated to the god Apollo, who he gifted the Greeks with the plant Silfio. According to the myth, Vattos A’ disembarked in Cyrenaica and was led by the indigenous people to an area that had a “hole in the sky”, probably because it was raining. There was a sanctuary of god Apollo and Thirai from Greece/ Hellas decided to establish their city by honoring the holy territories of the god of light.

Silfio herb was used by all medics or mystics in the Mediterranean as a medical aid for contraception and abortion, but also as a panacea for almost everything from a sore throat, fever, indigestion, aches and pains, warts, and all kinds of maladies to leprosy. Silfio refers to one of the 500 species of plants recorded in the works of Theophrastus and Dioscorus. Hippocrates applied it as a cataplasm. But its use was not only for medicine. Athenaeus of Naucratis in “Deipnosophistae” (Ancient Greek: Δειπνοσοφισταί, Deipnosophistaí, lit. “The Dinner Sophists/Philosophers/Experts”) reports that they ate salted fish, marinated with wine, oil and silfio. By the Roman era, the herb silfio had become so adorable that it appeared in almost all recipes of the Romans’ cooking “bible” as well as in Apicius Caelius 10 volumes “De re Culinaria”. Julius Caesar acquired large quantities of the plant, which he gave to the treasury of the Roman state. The Romans called the juice of the plant laserpicium and they considered that it “worth its weight in denarii” (silver coins), or even gold.

According to Theophrastus, silfio could not be cultivated. It began to disappear and it is said that the last branches of the plant were offered as a gift to Emperor Nero. Silfio herb was particularly cultivated and consumed in the 2nd and 3rd centuries BC, during which it was considered the favorite plant of the ancient Greeks, Romans and Egyptians. It is believed to have extincted in the 1st century BC. Although humans had tried to cultivate it elsewhere, the plant silfio had nowhere to grow except in the Cyrene. To date, botanists have not been able to identify it.