Athens by Night is absolutely a different, unique and unforgettable experience of what you have lived so far!
We start our night tour by vising the glorious Acropolis hill, one of the most significant Unesco’s World Heritage Archaeological Site with an outstanding universal value, where we are impressed by the greatest and finest sanctuary of ancient Athens, the Parthenon, dedicated primarily to its patron, the virgin goddess Athena. At the slope of Acropolis, we sightsee the Theatre of Dionysus and the Odeon of Herodes Atticus.
Following, we go to see the Temple of Zeus, the Arch of Hadrian as well as the Panathenaic Stadium (old Olympic Stadium) and driving alongside the National Garden we have a quick stop at the Greek Parliament to regard the Changing of the Guards “Evzones” before we go downhill to Monastiraki square and Omonoia square.
Then, we drive to Panepistimiou street, one of the most historical streets of Athens where we see numerous neoclassical buildings and arcades but most importantly the Trilogy of Athens, the Academy of Science, the University of Athens as well as the National Library.
We continue our tour by going to the ‘Stavros Νiarchos’ foundation cultural center and afterward, we steer towards via a scenic seaside drive to the coastline, known as the Athenian Riviera, passing through the uptown suburbs of Athens, Glyfada, Voula, Varkiza, where we have our final stop at the magnificent natural landscape of Vouliagmeni’s lake to enjoy the rare geological phenomenon before we reach Bouzoukia or Beach Bar of your choice.
Now, you can enjoy the vivid Greek nightlife with crazy parties till the sunrise!

*Significant Note: A minimum participation of 2 people is necessary for the private tour to be performed. 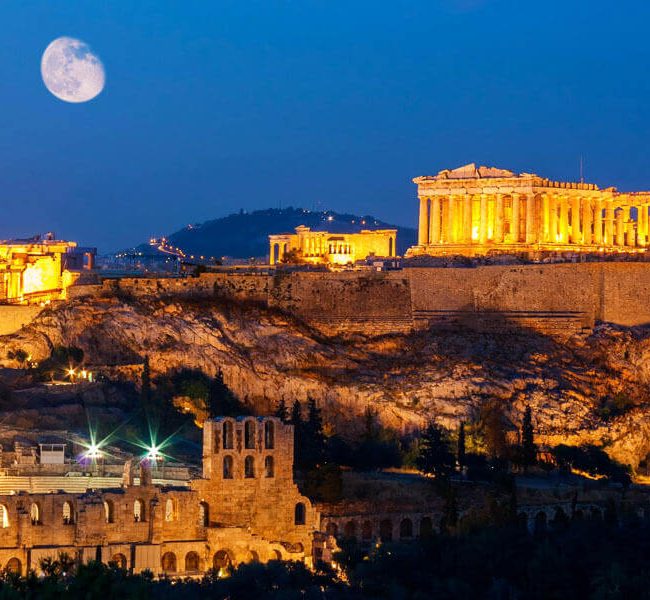 Temple of Zeus - Arch of Hadrian 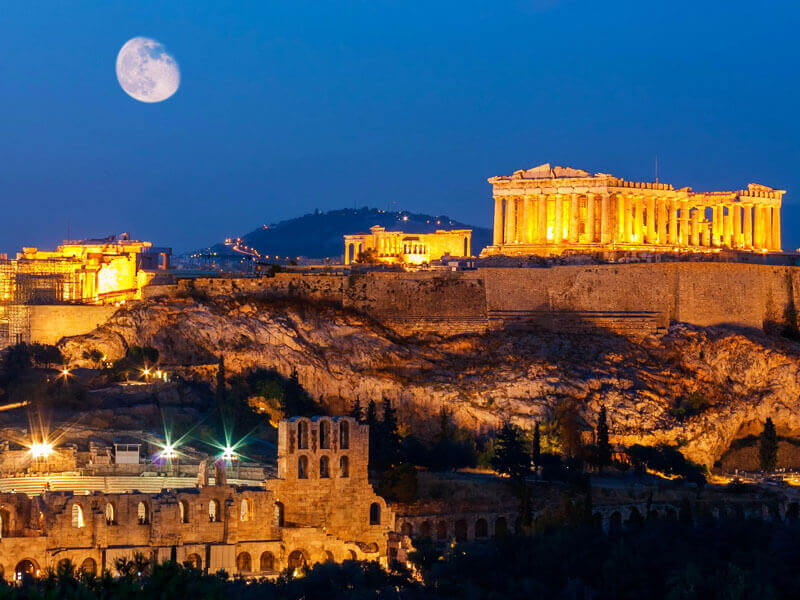 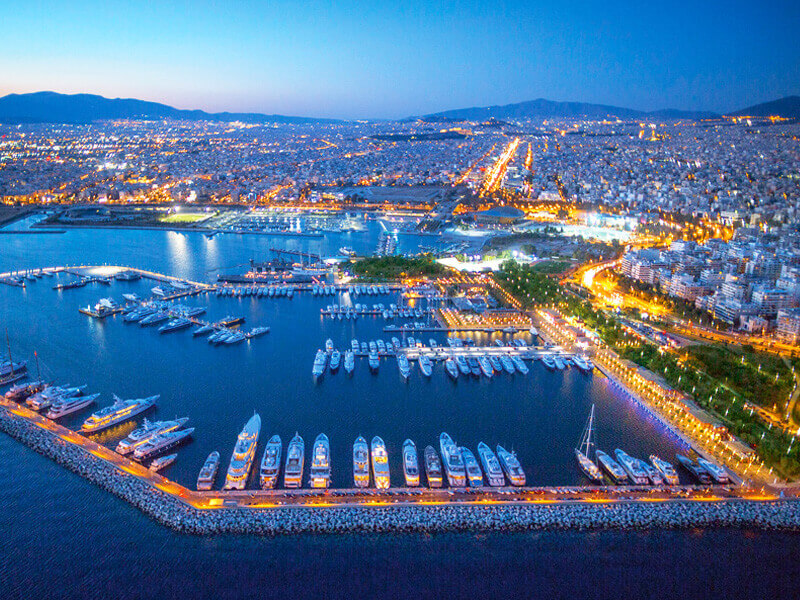 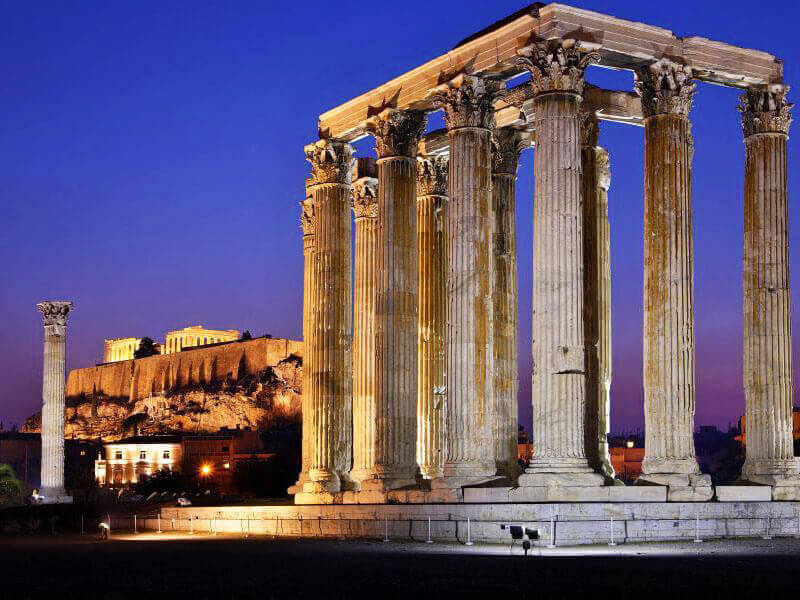 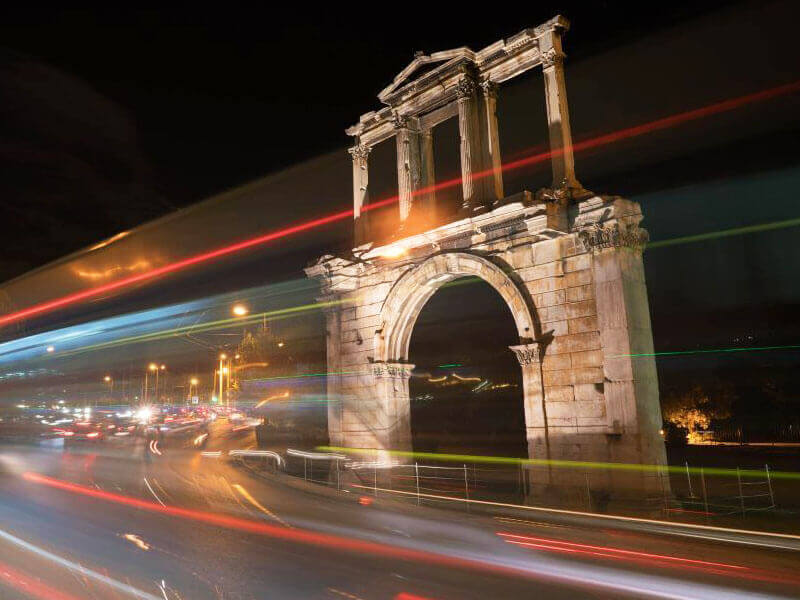 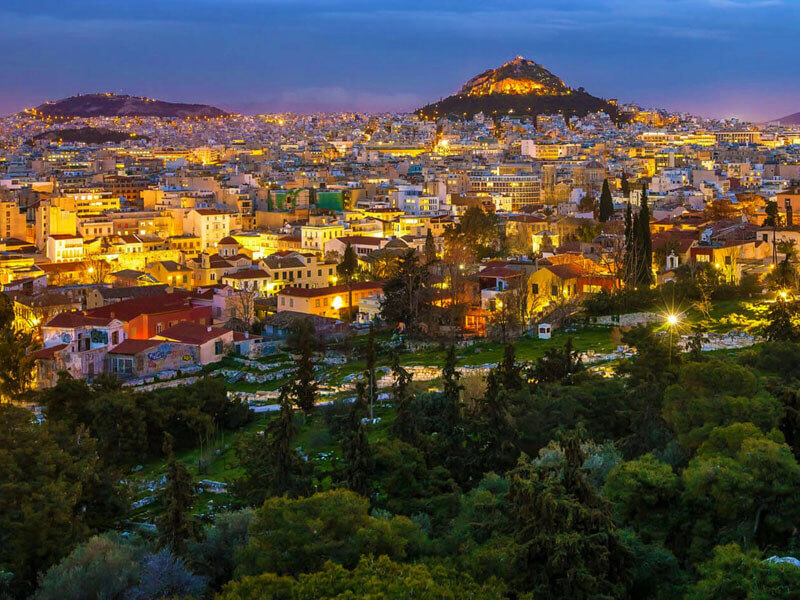 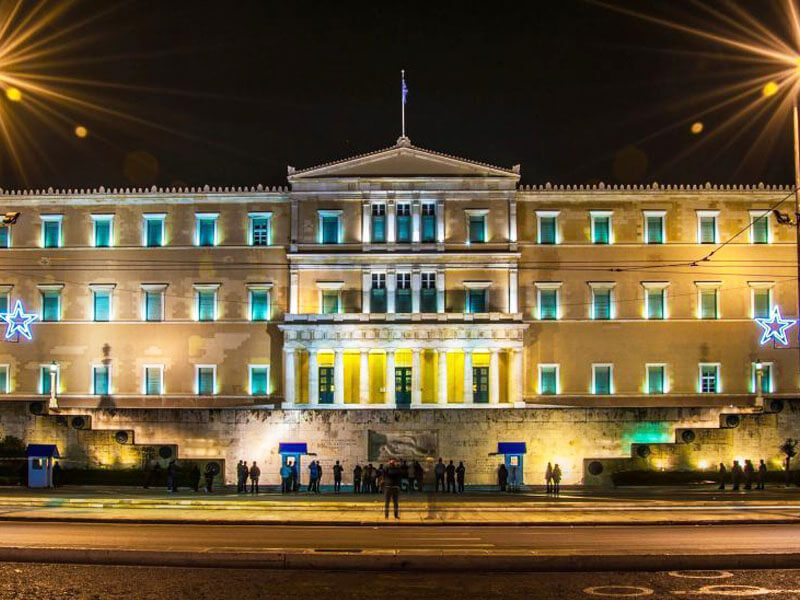 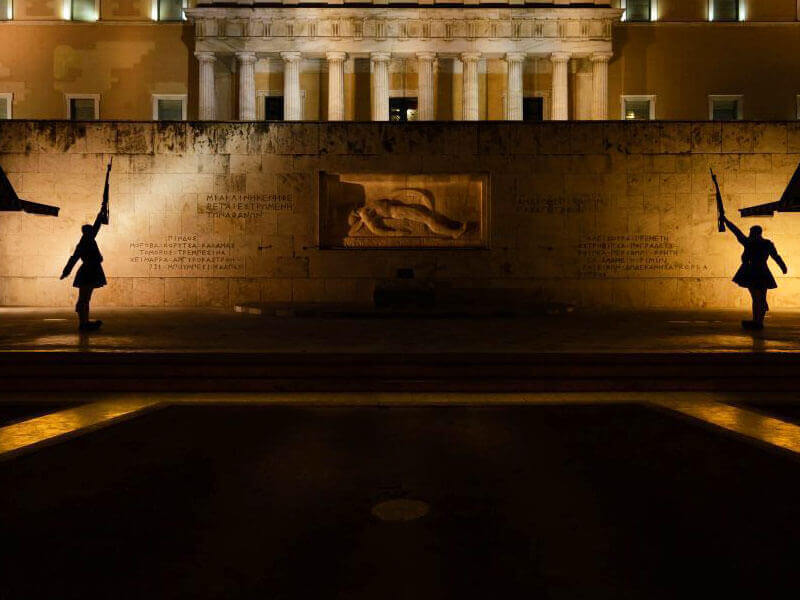 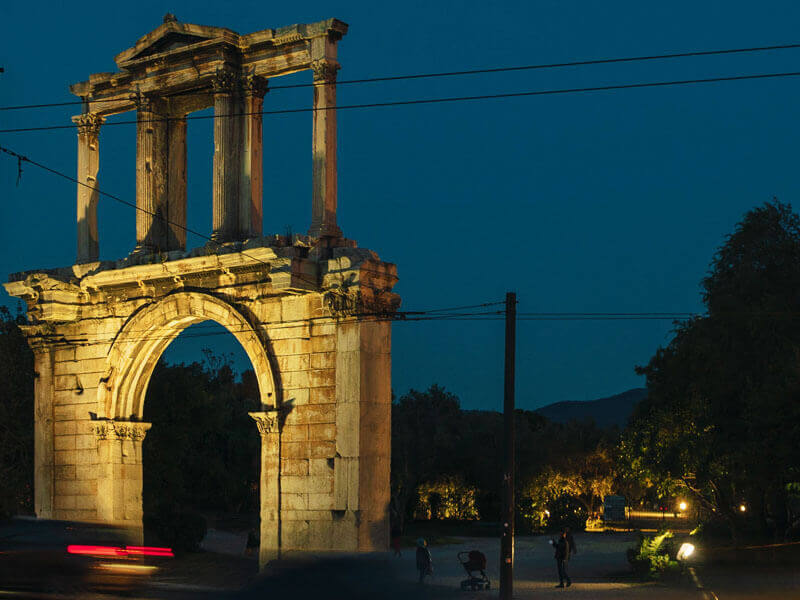 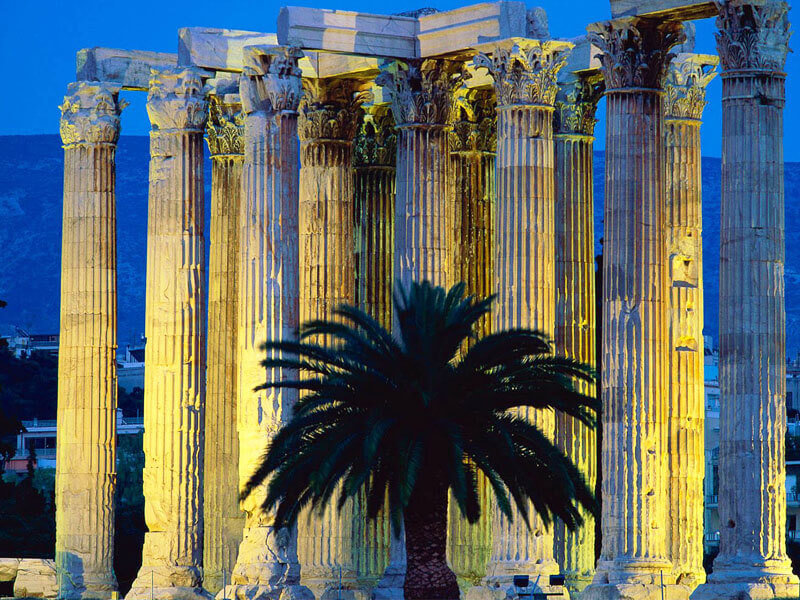 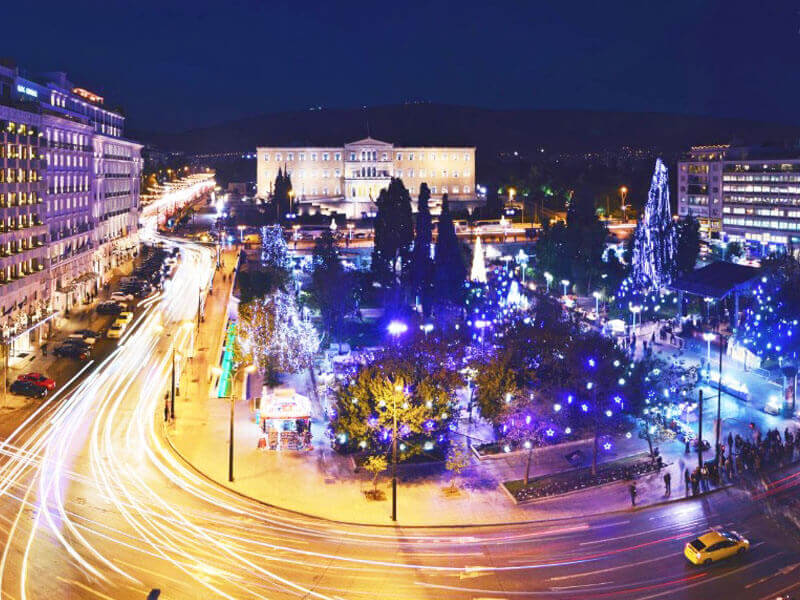 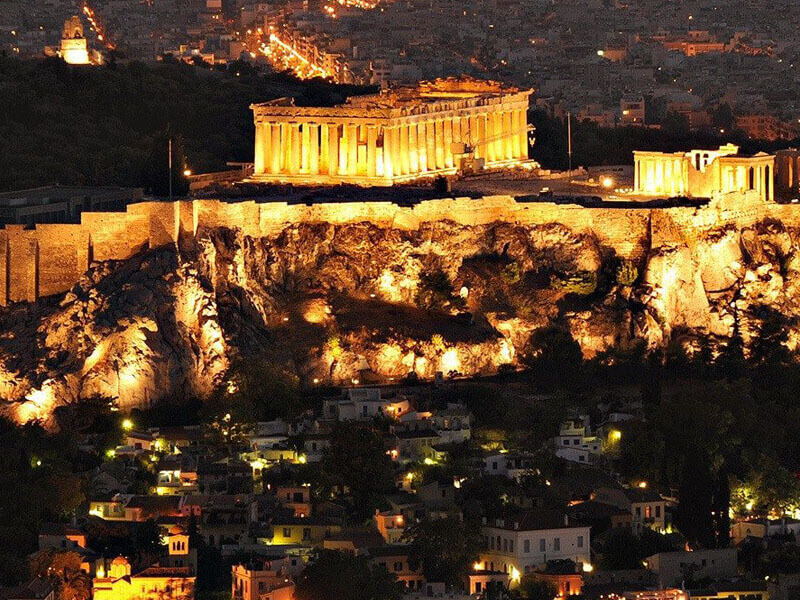 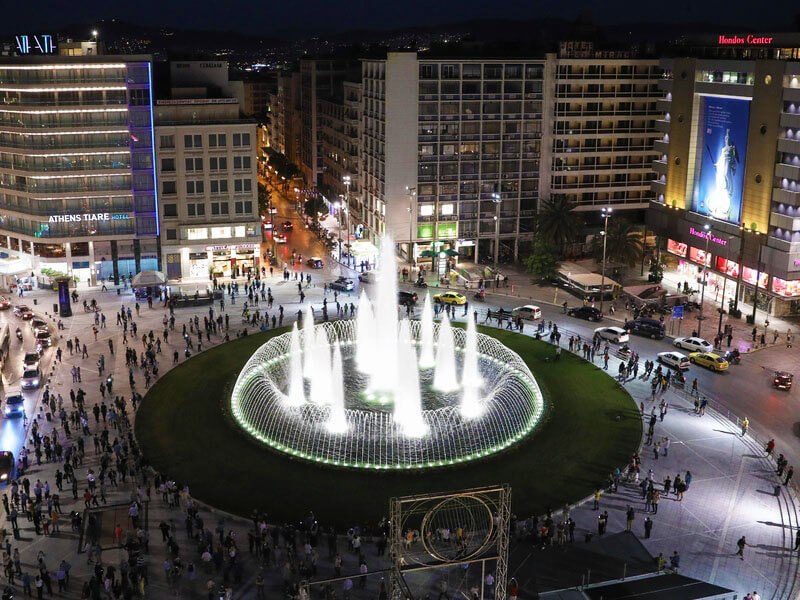 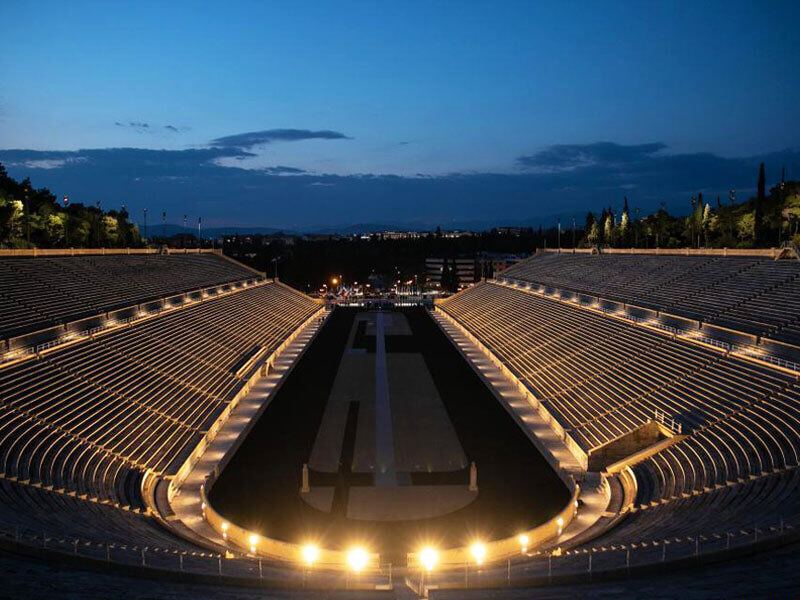 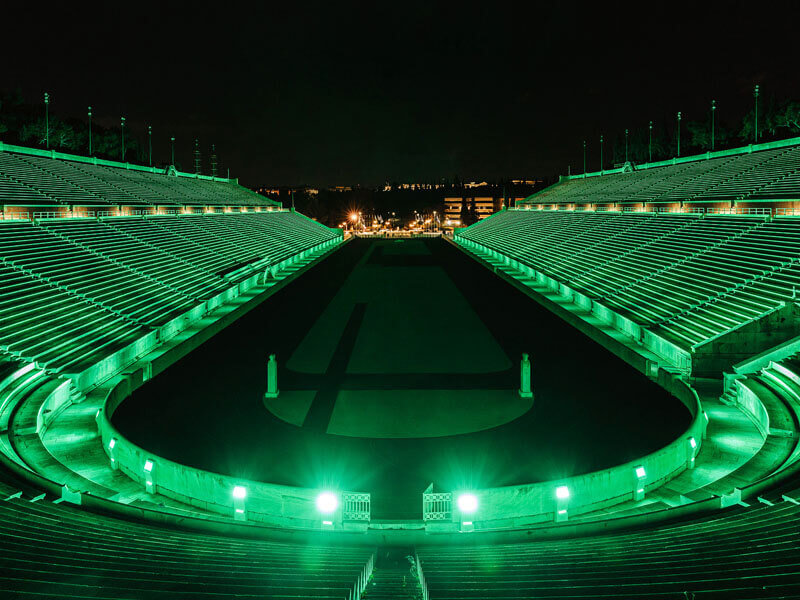 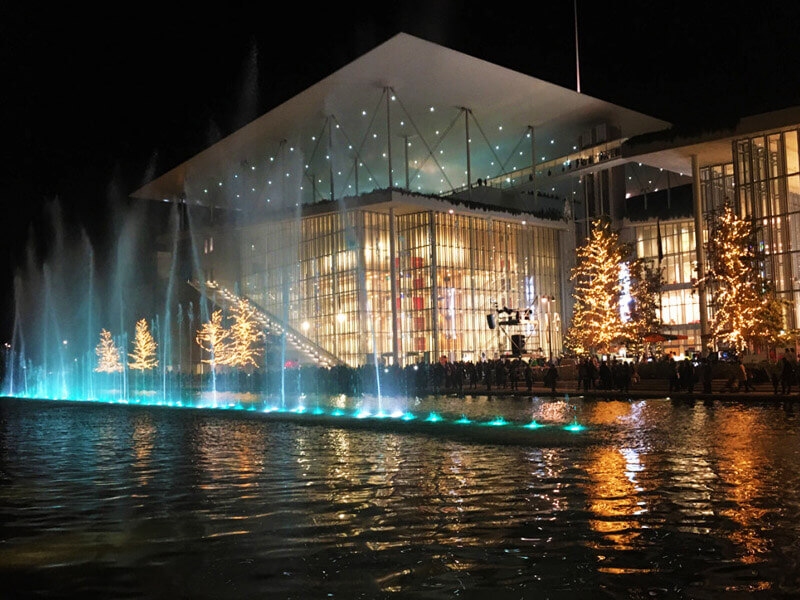 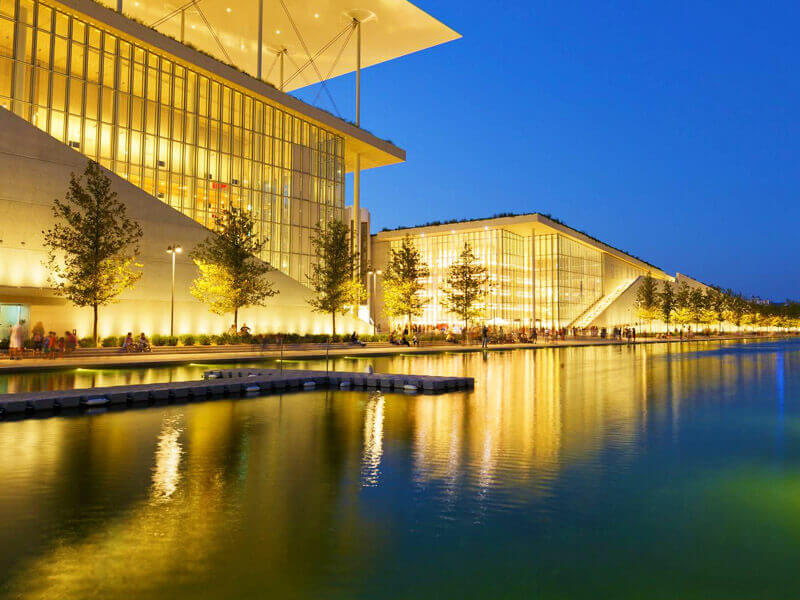 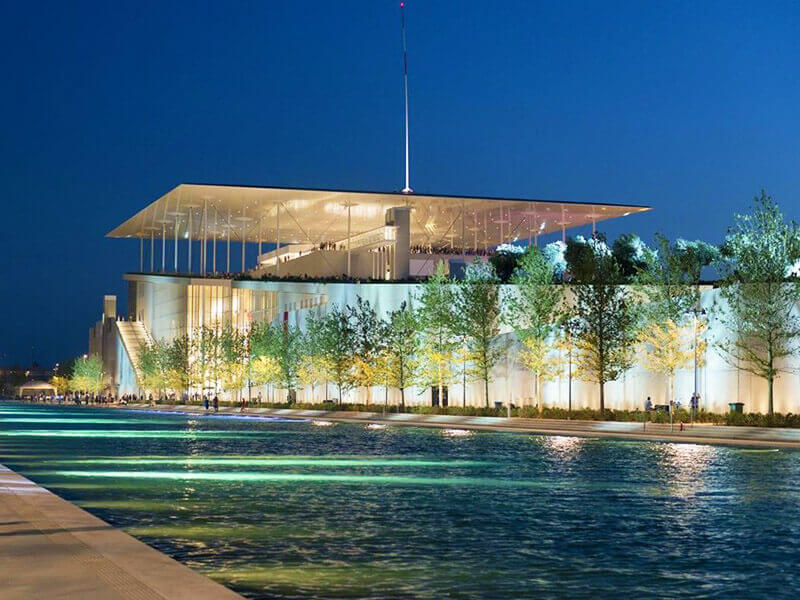 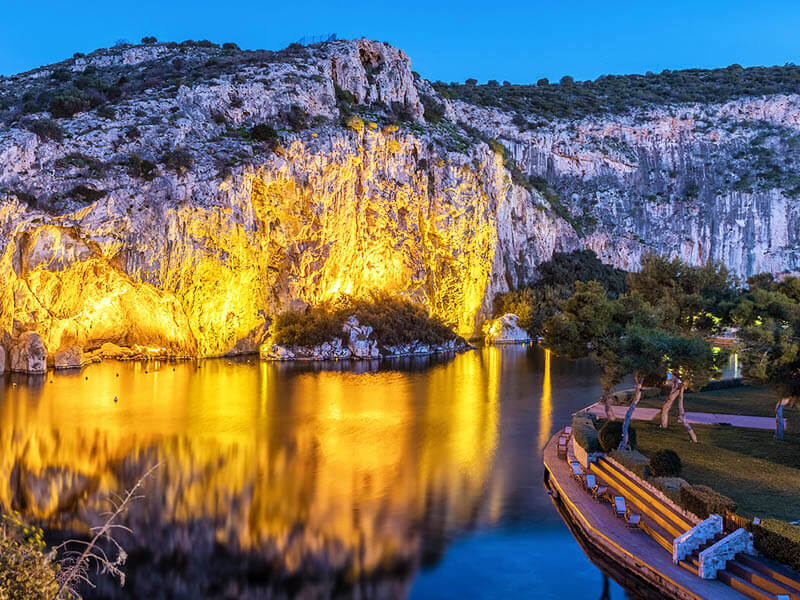 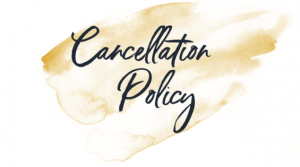 Arrange your trip in advance - book this tour now! 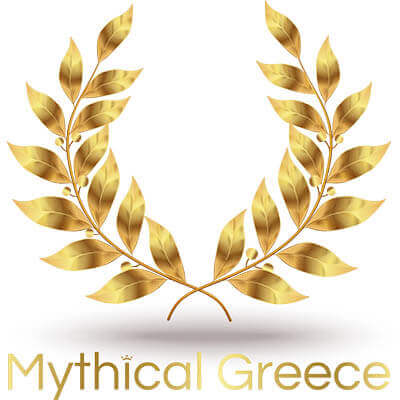